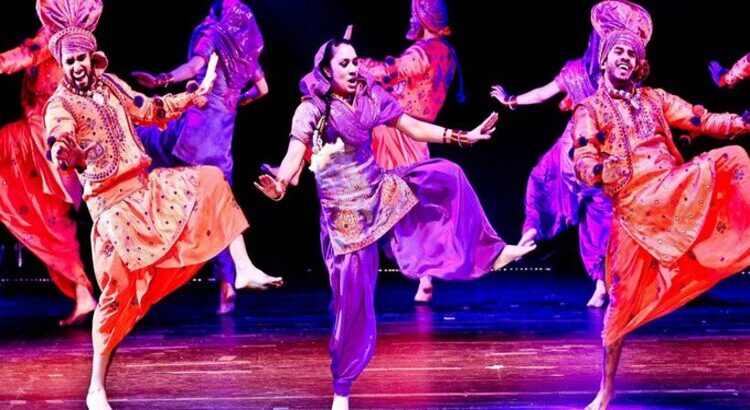 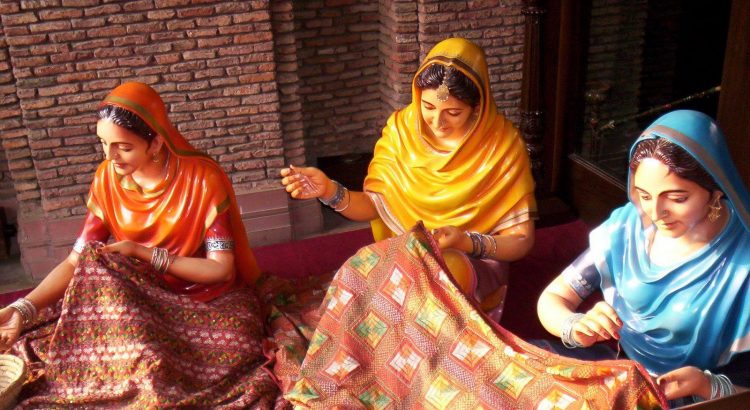 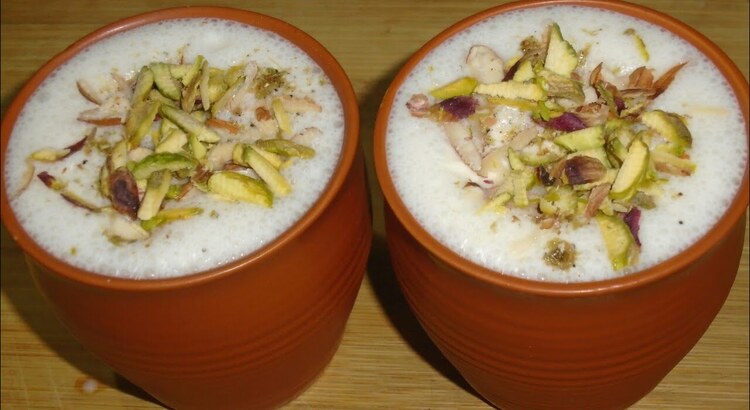 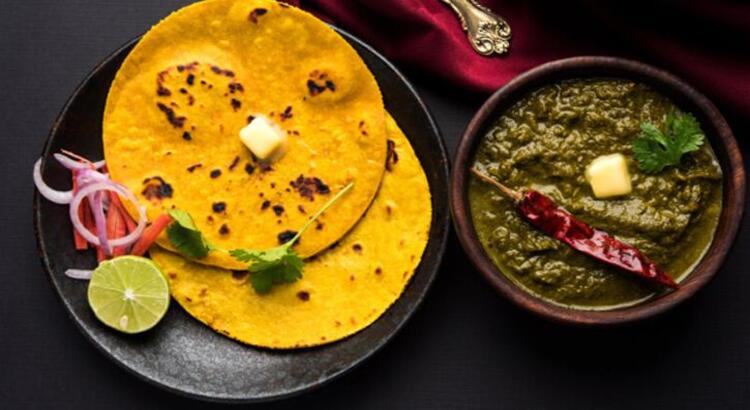 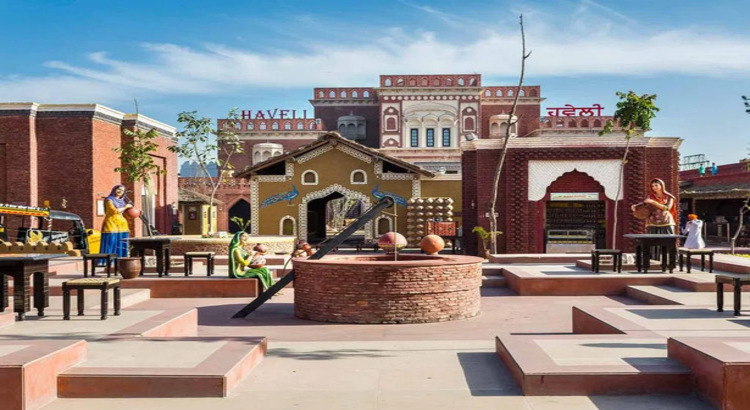 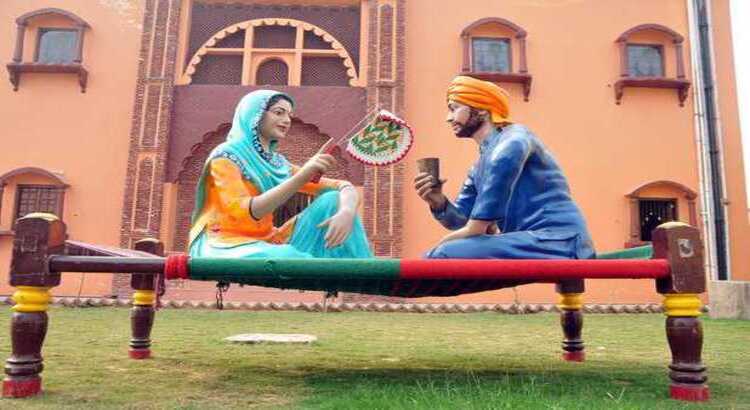 Amritsar – The Cultural Hub of Punjab

The city of Amritsar a dazzling showcase of composite culture and secular heritage. It has a proud past, a glorious present and a promising future. This most important city of Majha has rightly been called the mukut-mani (Jewel of the crown)of the Punjab. A rich repository of spiritual and national heritage, it has been hailed as the home of all virtues’(sifti da ghar). While praying, every devout Sikh longs to be blessed with a pilgrimage to Amritsar and a holy bath at the Golden Temple (Amritsar ke darsan isnan). A visit to Amritsar is believed to wash off all the sins.

A focal point of Sikh faith, a pivot of Punjab politics, a gateway to the Middle-East, a nursery of defense pool, an alert sentinel at the Indo-Pak border, Amritsar is the place where the first Sikh Army was raised by the sixth Guru, Guru Hargobind. The city saw the fierce onslaughts of the invading armies of Ahmad Shah Abdali and a reckless carnage at the Jallianwala Bagh. An epicenter of Kooka and Akali movements and a symbol of resistance against the British tyranny, Amritsar had been a favourite place of Maharaja Ranjit Singh. It was in Amritsar that the clarion-call for the liberation of India sounded louder and clearer. In the recent times, the has at regular intervals borne the brunt of Indo-Pak conflicts.

The most dominating asset, however, is its people who are friendly, God-fearing, hospitable, hard working informal, robust and with a tremendous zest for living. They are fond of good food, good dress and all the external symbols of life.

Amritsar is the heart-beat of the Majha region which has provided Punjabi literature with its standard language. A launching pad of several renowned artists, authors and poets, the city has been a home of hand-loom and carpet industry for more than a century. The city is proud to have the second largest Milk plant in the country.

Amritsar is not just bhangra or giddha, sarson ka saag and makki ki roti, it is an attitude and a way of life, despite the modern winds blowing, the city still enshrines and exudes its essential cultural identity. Being the only land-route opening to Pakistan the city has become a favourite rendezvous of Track-II diplomacy.

©2022 VOICE OF AMRITSAR. All rights reserved.